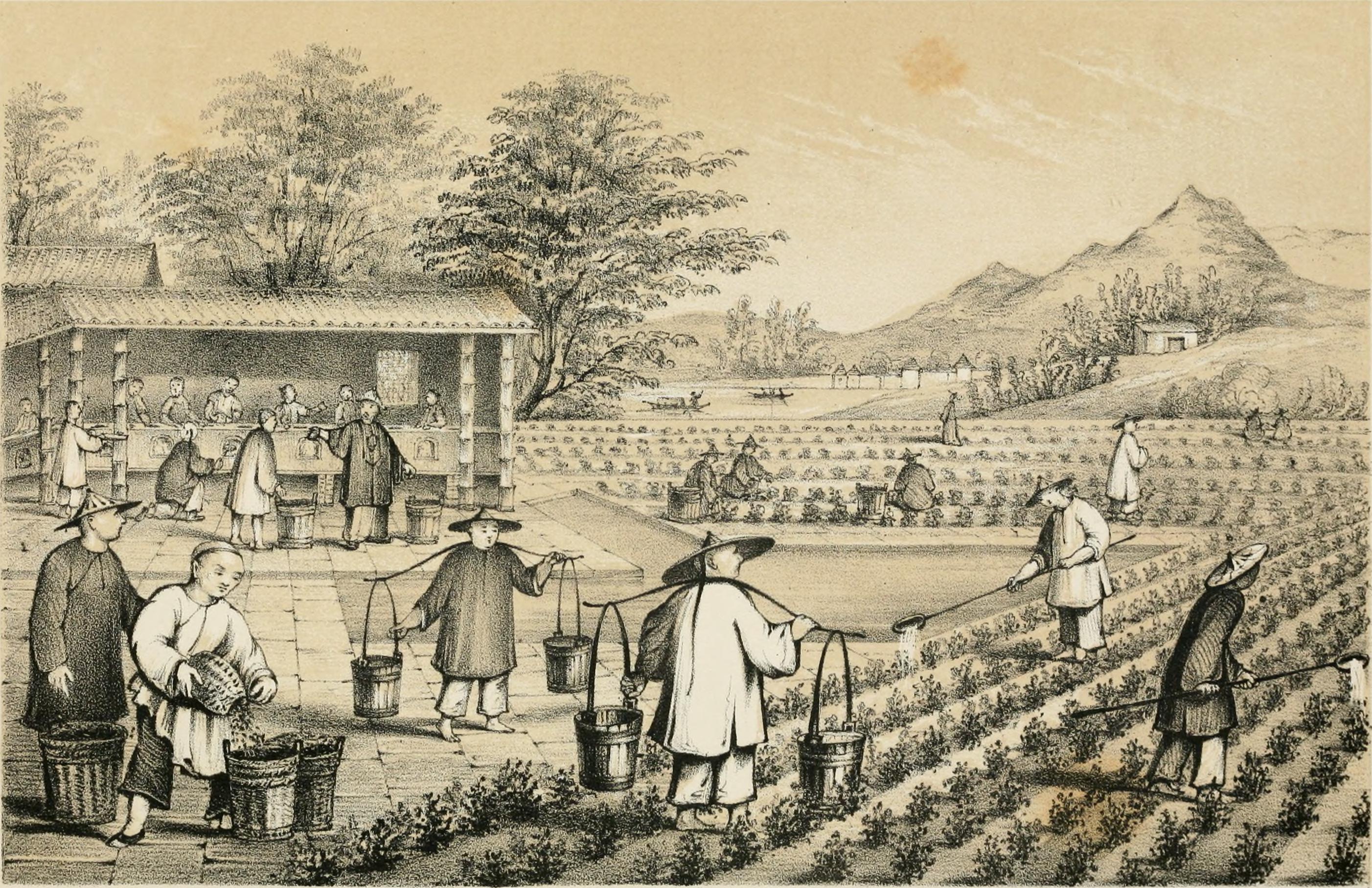 A short history of tea 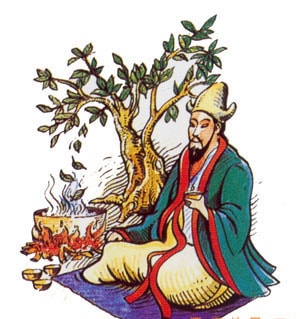 It is thought that tea was first discovered in China in 2737 BC. The Chinese emperor Shen-Nong was known for his habit of drinking boiled water in the belief that it was healthy. Legend has it that one day some tea leaves accidentally blew into his boiling water pot and produced a savoury and aromatic brew. This was the beginning of the history and the passion for tea.

The western world would only discover tea in the 16th century. The Portuguese expeditions to the orient brought the missionaries in contact with tea. It is likely that these missionaries first brought tea to Europe.

However, it was the Dutch and the English that began a large scale commercialization of tea in Europe during the 18th century. Only later would the business reach the Americas.

Today tea is enjoyed throughout the world. Daily consumption is estimated to exceed 2.5 billion cups per day.