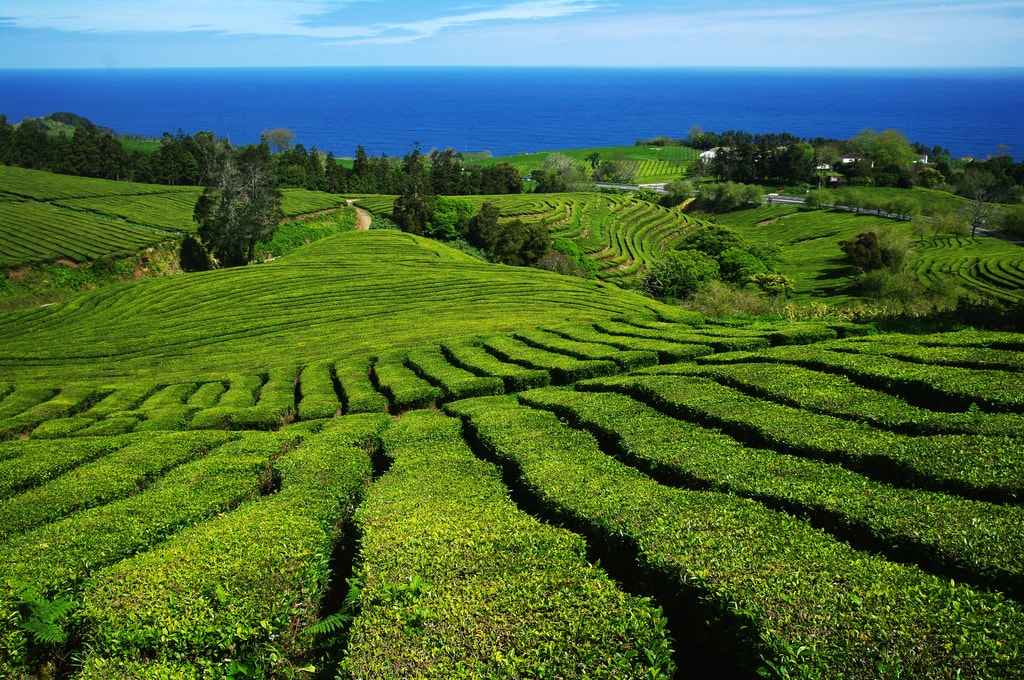 Originating from a small Asian shrub called Camellia Sinensis, tea has been consumed and enjoyed for at least 5000 years, although only recently its real benefits has been properly researched. Rich in antioxidants, including the famous polyphenols, it manages to neutralize free radicals, metabolic by-products that can cause damage to the cells. A task whose importance cannot be underestimated.

Produced in the Azores absolutly chemical free since 1883, Gorreana green tea is a truly important ally for those who are serious about living a long and healthier life.

Find out why below.

1. Helps to lose weight and belly! 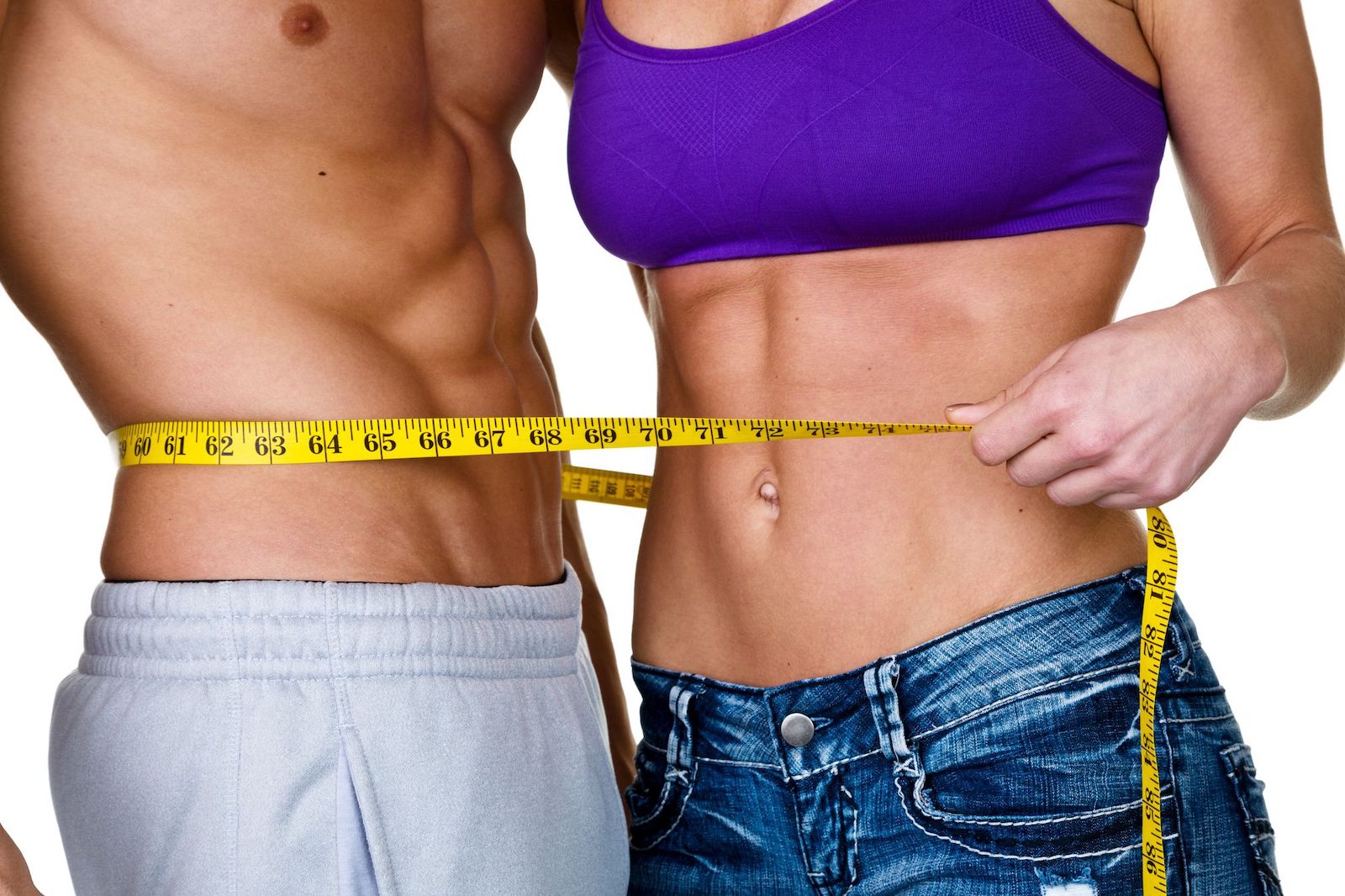 Weight loss may not be exactly the most important benefit of our tea, but it is certainly one of the most desired. Gorrena black and green teas are rich in catechins, an antioxidant that speeds up metabolism and helps to reduce fat in our body, especially in the abdominal area. The combination of Gorreana green tea with hibiscus leaves available in our online store manages to further enhance this effect. A great option that should be drunk before meals by those looking for an extra little help to lose weight. 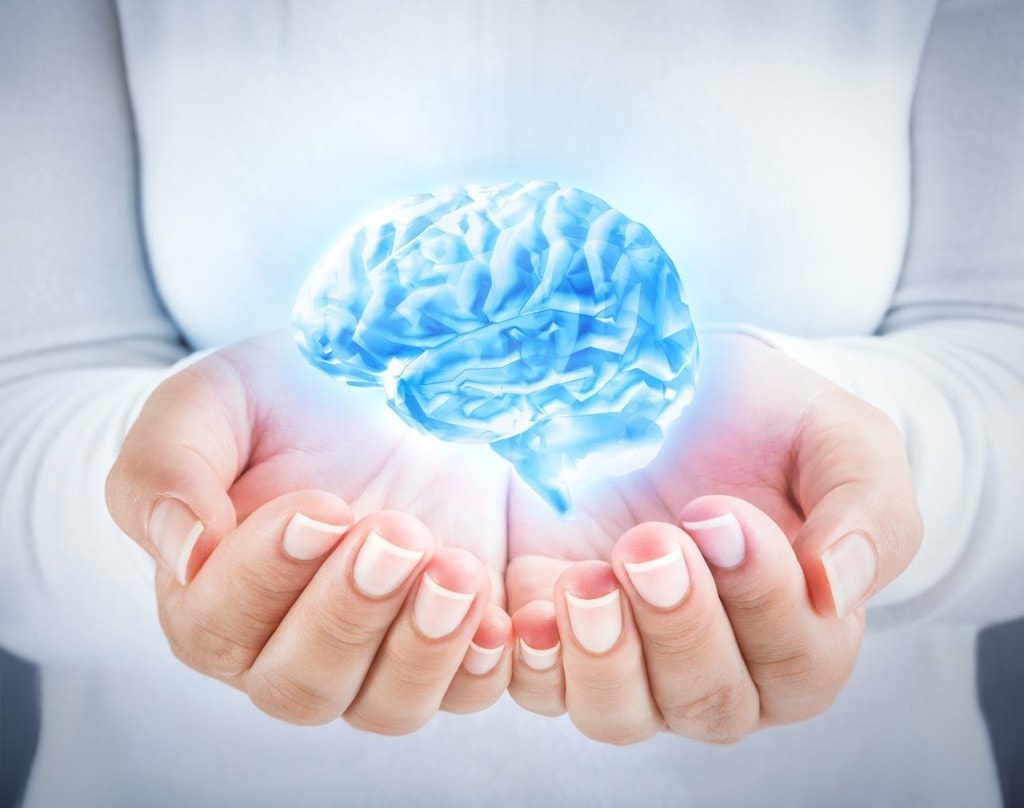 It was in 2018 that the researcher José Batista, PhD in Analytical Biology, identified in Gorreana green tea a high concentration of a substance that stimulates cognitive processes and can combat degenerative ailements such as Parkinson's or Alzheimer's disease. Dr. José Batista, who studied dozens of teas from different sources, concluded that tea from the Azores is richer in polyphenols, which help our brain to function better and even improve levels of creativity.

Tea, especially green tea, contains catechins that prevent cell degeneration and help the brain to produce new neurons. Yes, you read that, it is possible to generate new neurons. A 2010 study, published in the journal Rejuvenation Research, found that green tea, especially boosted by the combined use of blueberry and carnosine, promotes neuronal and stem cell regeneration in neurodegenerative diseases. It is also responsible for the appearance of new stem cells in our brain.

3. Inhibits some types of cancer 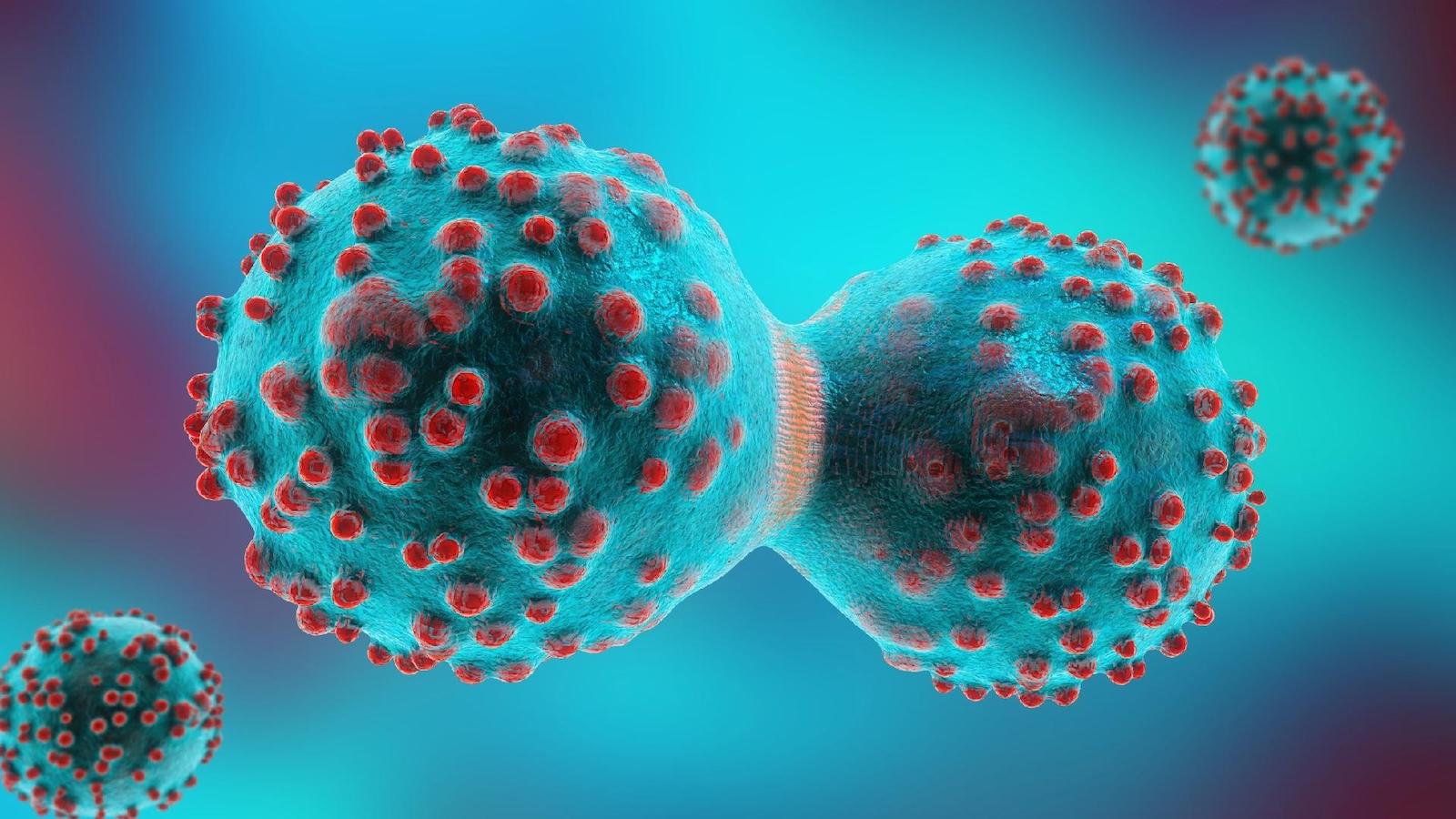 Several studies point to the fact that tea is an natural inhibitor of some types of cancer, namely those of the respiratory, digestive tract and skin. Tea prevents the development of cancer cells, hindering the blood supply to the tumor and encouraging the self-destruction of cancer cells. The high concentration of polyphenols, more specifically flavonoids, make Gorreana tea a powerful ally in maintaining a healthy diet and a cancer-free life. 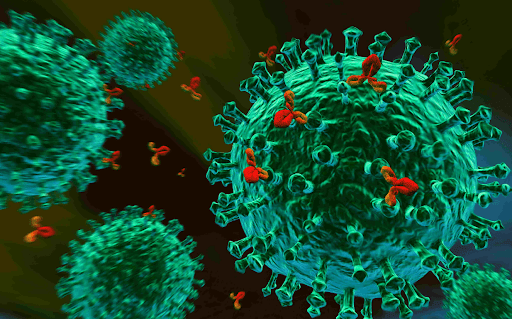 Several studies confirm that green tea has the ability to interfere positively with our immune system, making it more apt to fight pathological changes. One of the biggest benefits is the fact that it reduces the body's propensity to inflammation, being especially recommended for people suffering from chronic diseases. Further research into its effect on stem cells has shown that tea can contribute strongly to the correct formation of new blood cells, designed to replace those that are constantly destroyed. We strongly recommend our Hysson & Hortelã Pimenta green tea for a healthier immune system.

As mentioned at the beginning of the article, the antioxidants present in green tea reduce the formation of free radicals, which are mainly responsible for premature aging. The antioxidants that are part of the composition of Gorreana green tea make the skin hydrated, shiny and protected from ultraviolet rays, in addition to helping to reduce the effects of age, such as spots on the skin (discoloration), dryness, sagging or lack of elasticity and the consequent formation of wrinkles. Have Gorreana Hysson green tea bags at home for youthful, glowing skin. 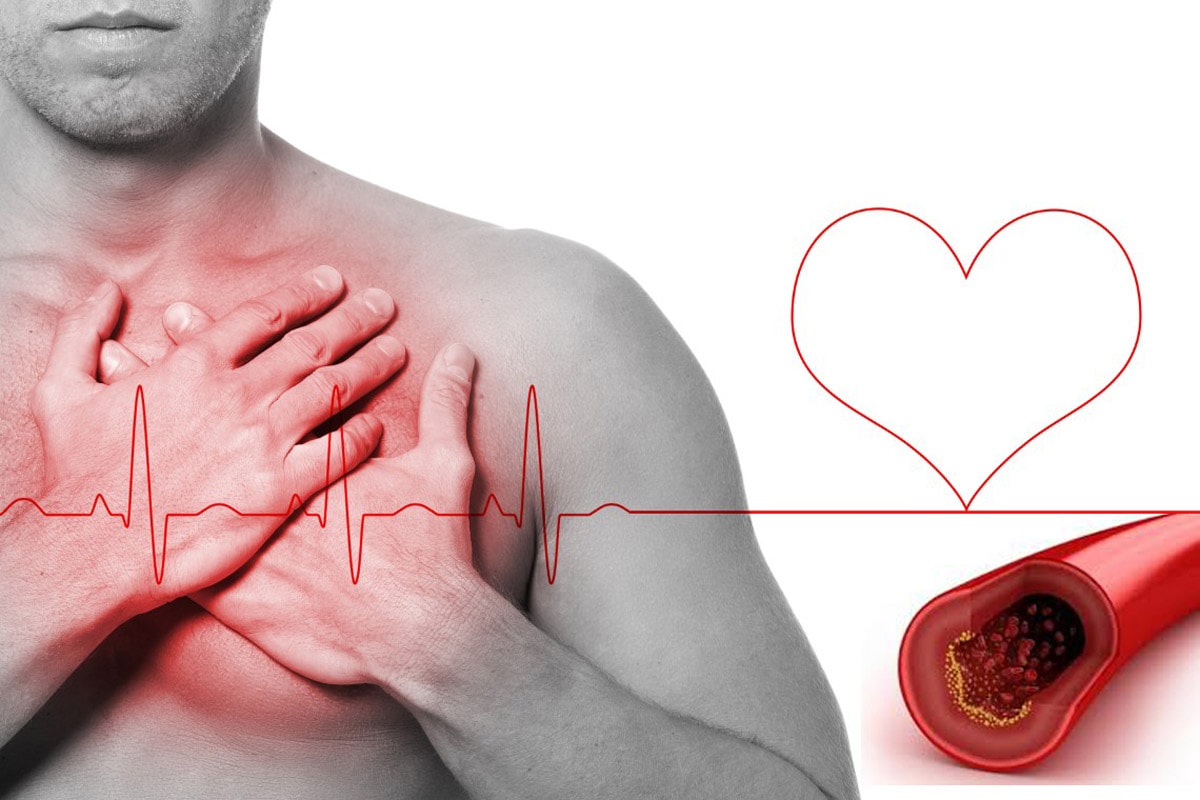 The so-called cholesterol, a type of fat responsible for the normal functioning of our body and present in organs, muscles and nerves, is produced by our body in about 70%, while the remaining 30% comes from what we eat. When we eat a lot of fat-rich foods, the liver ends up producing more cholesterol than is supposed, leading to problems in the normal functioning of our body. LDL cholesterol (low density lipoprotein) can accumulate in our veins and arteries, increasing the risk of heart attack and stroke. The daily consumption of Gorreana Hysson & Jasmim Green Tea helps to reduce the accumulation of cholesterol and unhealthy fats, keeping our bodies healthy. 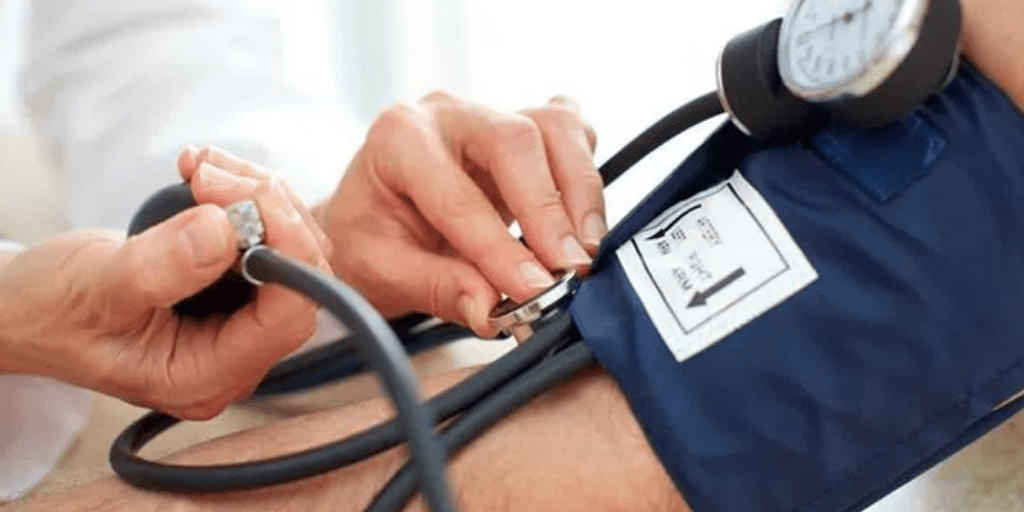 Hypertension is unfortunately a common health problem and it contributes to a higher rate of heart attacks and strokes. High blood pressure, even though it requires medical supervision and appropriate medication, can be mitigated through the consumption of green tea. The bioflavonoids present in Gorreana tea lead to the formation of nitric oxide which contributes to the relaxation of blood vessels, preventing serious problems in the future. Try our Encosta de Bruma green tea for better control of your blood pressure.

8. Assists in the treatment of flu, bronchitis and pneumonia

The natural bacteria present in green tea are a great ally in defending the organism from attacks from abroad. The microbe with the complicated name Clostridum Oribiscidens is known to boost the immune system, decrease flu symptoms and speed recovery. In addition to the action of these small living beings, the steam from hot tea helps in nasal decongestion, while the hot liquid relieves sore throat and hydrates the body. Another important component of Gorreana green tea is theophylline, which relaxes the bronchial muscles, helping them to recover from the flu, bronchitis and pneumonia. 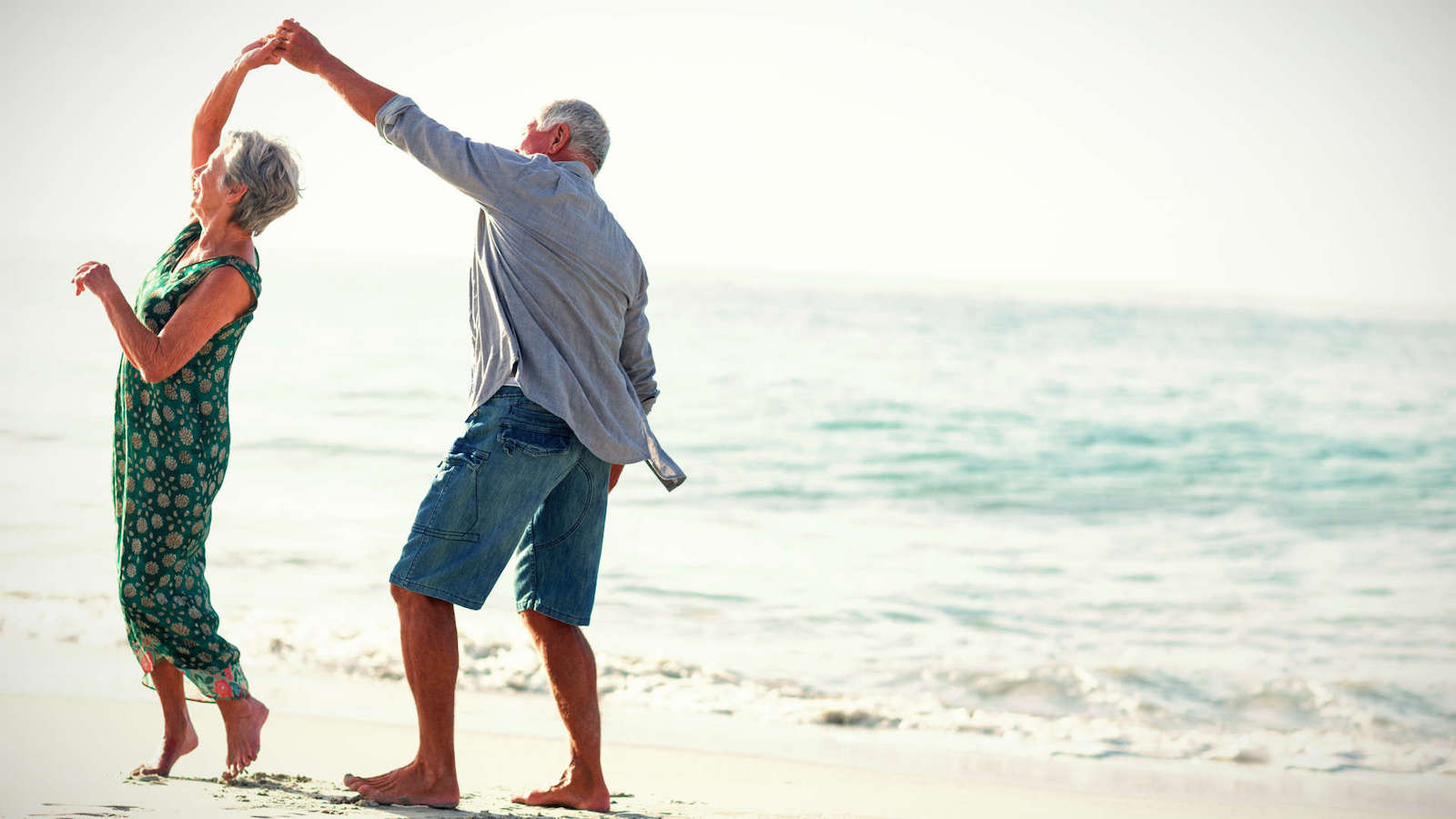 To conclude, as widely reported, Japan is one of the places in the world where the average life expectancy is highest and where green tea is present in the daily life of the population. Combined with a diet rich in vegetables, algae, rice and fish, green tea plays a crucial role in the quality of life of the Japanese, who drink it in the morning, during and after meals and even during work breaks. With the power to stimulate alpha brain waves and soothe the body due to a component called tannin, tea has the power to relieve stress, helping those who drink to feel calm, a fundamental condition for a long life. Maybe it's time to exchange one of your daily coffees for a cup of Gorreana green tea...